On real and fake forgiveness

General psychology and healthRelationships and intimacyBuilding up capacity and self-care
We are told that forgiving is good. But what is good about it? What the real forgiveness is and what it is not. And how do we really forgive? This blog post explores all of these forgiveness related questions and more.

Forgiveness is a powerful internal act of self-care which allows us to gain peace with the past and the present in a way that brings us relief and helps us to move on from the pain and resentment. We call this act “forgiveness” when it happens in a relationship and “letting go” when it is this act directed towards the reality.

Forgiveness has a healing and freeing power which happens within ourselves – we may, but we do not always have to share it with the one we are forgiving. Acceptance of the reality is an essential part of forgiveness.

So, as we experience our feeling and they start to gradually subside, we need to consider what happened with honesty and fairness: Did the person mean it hurting us? How did they reacted and behaved after? Did they stop? Do we hold them truly accountable for their actions? Do we put any of our own issues on them? Because if we decide to hold on to the pain caused by someone’s act – the hurt we cause ourselves is no longer responsibility of the person who caused us pain in the first instance.

It is important to remember, that if the pain caused by the act is great, even when person wants to wholeheartedly forgive another for causing that pain – processing of pain and anger has to take place before the full forgiveness can take place. The wound has to heal first.

Only after these steps take place we can consolidate our feeling and judgment together in the way that will make it possible for the real forgiveness to occur. And even if, for whatever reason, it is too much to forgive in one go – whatever part of the pain we have processed and freed ourselves from – it is still worth the effort.

Forgiveness does not imply full recovery of  trust

The trick is that many people try “to forgive” as a way to avoid their pain and anger that the ‘negative act’ caused, thus denying the reality. This kind of “trying to forgive” not fully knowing what it is they are forgiving for (as they have not faced the actual hurt and damage caused to them) simply does not work, as it is closer to denial than forgiveness.

In our work we usually see the following three main internal reasons why people have difficulty achieving honest forgiveness, when they consciously want to: they avoid their pain; they scared that their feeling anger can negatively impact their relationship; and they are avoiding guilt – if this act reminded them of something that they feel guilty about doing in the past.

You cannot really forgive the person who hurts you on purpose and refuses to take responsibility for their actions.

The obvious external reason that makes it hard if not impossible for anyone to forgive is that person who caused the damage – knows it, but does not take responsibility for their act.  In the same way it is impossible to fully forgive someone who continues to act in a hurtful for you way. And it is impossible to forgive, when the ‘negative act’ has not yet finished. (Unless the person is significantly cognitively and developmentally handicapped.)

Then what you may need more than forgiveness is  to accept the reality of how things are, and to take care of yourself and your feelings of pain and anger within the relationship that neglects your feelings. This will most likely imply keeping physical or emotional distance from that person.

Forgiveness sometimes misperceived as a permission to another person to do the same negative act again, but that is not what forgiveness is. Being forced to enable something that hurts you or what you disagree with is an act of abuse, something opposite of forgiveness, which is an act of freeing yourself from internal emotional burden resulting from other person’s actions.

As always, send us your questions, and we’ll do our best to answer them.

What our clients wished they knew long before entering therapy

This post will outlines some of the things that our clients wished they knew before entering psychological therapy in order to have a stronger and more effective start. It will cover basic description...

Anxiety problems can take many different shapes. Anxiety is fear of our own internal reactions to events happening in external world. It can also be attached to internal stimuli such as thoughts and...

Chronic pain is experienced differently by every individual in terms of location, intensity, frequency and duration of the pain, as well as the impact on the individual psychologically. Psycho-physiological pain, or physically expressed...

Relationships are integral to our mental health, and the quality of our intimate relationships has a significant impact on whether we experience psychological health (or illness). Key ingredients for a quality or ‘good’...

On Anxiety, part II. Anxiety is a learned bodily fearful response to our internal emotional experiences, and is NOT a fear of what actually happens in the reality. Anxiety can be triggered by...

This post provides an overview of the interview our psychologist Valeria Zoteyeva gave on SBS Radio on Friday 13 of March. It looks at the following questions: Why do we feel like panicking...

Lifestyle factors and your health

This post is an overview on the most common lifestyle factors which can impact on our physical and mental health, and which can boost our well-being. These including positive and quality relationships, physical... 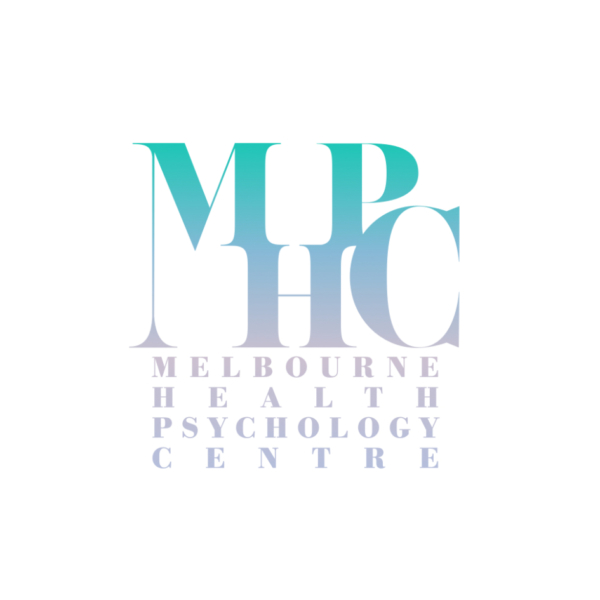 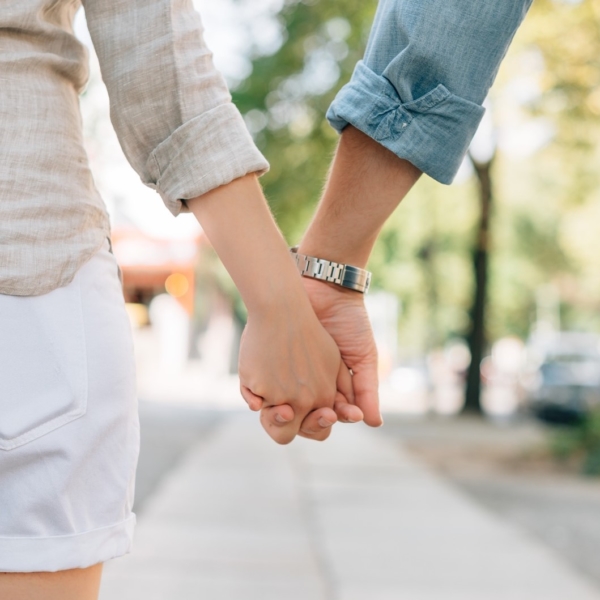 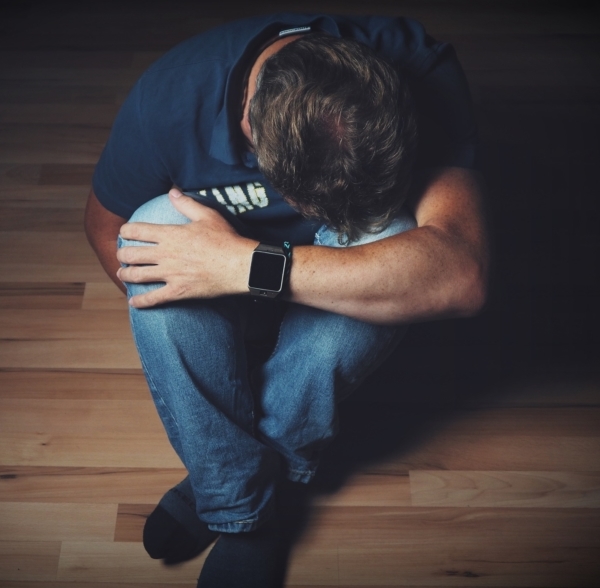 Self-sabotage, Self defeat and Self-neglect

We use cookies to ensure that we give you the best experience on our website. If you continue to use this site we will assume that you are happy with it.OkNoPrivacy policy